AraData was established in response to the growing need of the artificial intelligence market for excellent data in Arabic. Although Arabic is the fifth most spoken language in the world, and it is one of the six formal languages ​​in the United Nations, the data available in Arabic is still remarkably of low quality. This constitutes a major obstacle to the computer processing of the Arabic language, especially machine learning models that rely heavily on data volume, quality, and good organization.

The second reason for founding AraData is to provide the language consultancy which computer and data scientists need, as they seek to understand the language problems they address, describe them in a computable way, and provide solutions to them. The best, simplest, and fastest computational solutions are those that are based on a rigorous scientific understanding of linguistic phenomena.

We at AraData strive to be the best provider of data and consultancy in the Arabic language. 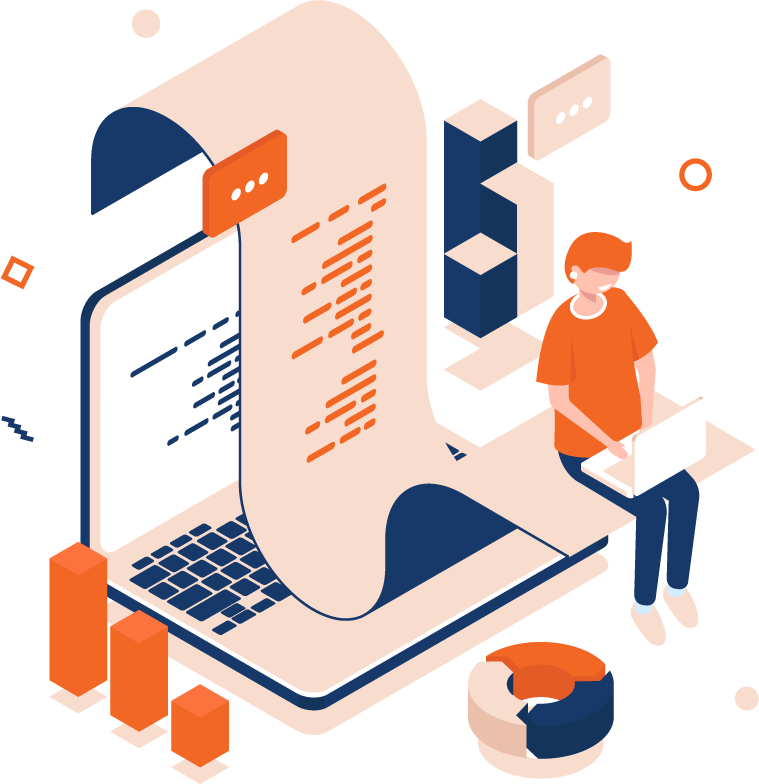 A Message from the Founder 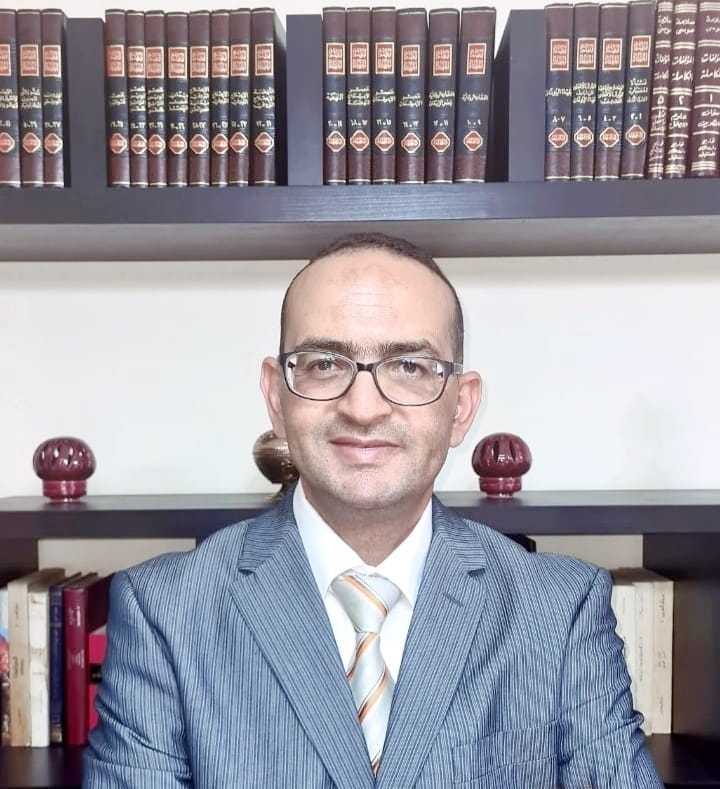 Welcome and thank you for visiting the AraData website. My name is Abdallah Abushmaes, the founder of AraData and the general manager of the company.

Our company aims to fill a huge gap in the field of Arabic language service by building excellent language resources and providing in-depth language consultations. As much as this great goal poses a challenge to us, we see in it a great opportunity for success, in an era where technology has become its gate, and data has become the key to this gate.

Our ultimate goal is to facilitate the implementation of ambitious linguistic projects, which would put the Arabic language in its rightful place in the age of information and technology.

The tremendous development in linguistic research methods, and in the capabilities of computing, gives us an opportunity to re-study linguistic phenomena, and to re-approach them in a more scientific way. We believe that this is the only way to guarantee the production of high-quality software.

He worked in the field of teaching Arabic to non-native speakers in Jordan and Britain between 2012-2014. Then, between 2015-2017, he moved to the field of creating educational content for Arabic language learning applications in two of the largest companies in this field: the British company Busuu as a content creator, and at the Estonian company Lingvist as a language expert.

Then for two years, he assumed the role of a language consultant on the TTS project at Amazon, the project that produced Zeina voice in Arabic.

In the last three years, Abushmaes worked as a linguistic research manager in the artificial intelligence department at Mawdoo3 company in Jordan. In Mawdoo3, Abushmaes oversaw the creation of a team of linguists specializing in language research and building linguistic resources. He has contributed to building distinct language products, such as Qalam, the first intelligent writing assistant in the Arabic language.

In addition to his practical experience, Abushmaes holds a bachelor’s degree in mechatronics engineering and a Ph.D. in Arabic language and literature. He is a poet who authored five poetry collections, the last of which was published in 2021 under the title Kitaab Al-mansiyyaat (The Book of the Forgotten Women). He has received several prestigious poetry awards, including the Sharjah Prize for Arab Creativity 2005, Fadwa Tuqan Prize 2014, and Mahmoud Darwish Prize 2018.

Get Your Free Consultation With Us